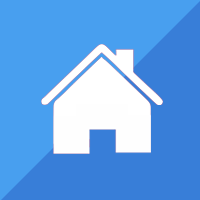 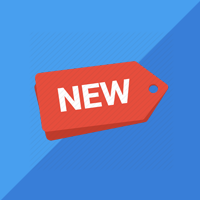 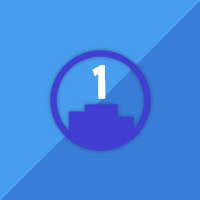 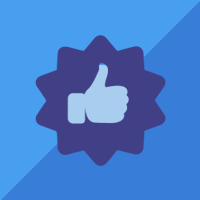 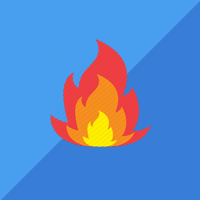 Games for your Site
Advertisement

You can use Boyfriend's singing skills to escape from the peculiar amusement park Odd Reality by bringing popular Roblox characters into the Friday Night Funkin' world in the FNF vs. Rainbow Friends mod. In a rap battle to the tune of Friends To Your End, Boyfriend will square off against the four Rainbow Friends represented by the colors Blue, Green, Orange, and Purple. They'll all be singing in harmony, but to their own rhythms, and waving their arms wildly in an effort to impress Boyfriend. To win this chaotic and often terrifying battle, you'll need all your wits about you.
Advertisement

­¤Äü What are the most popular Rainbow Friends?

­¤Æ╗ What are the best Rainbow Friends to play on phones and tablets?

­¤śŹ What are Rainbow Friends?